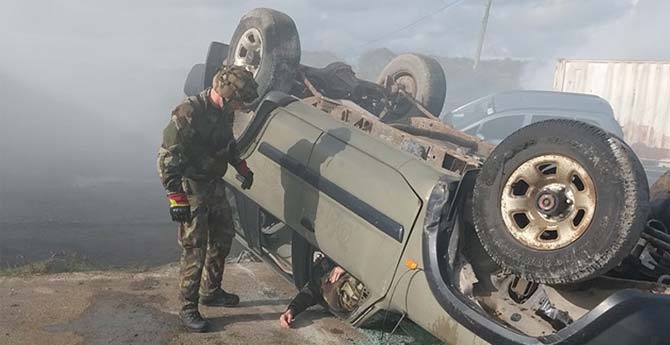 As part of a two-week road traffic collision instructors’ course, the Irish Defence Force was introduced to the standards and expertise of IRRTC. On the fourth day of week one, it was time to focus on trauma management in combination with technical rescue learning.

The March system of assessment is now widely used by U.S military, the Australian military and other tactical operational organisations.

It was pioneered by the British Army. This was particularly poignant given the students on the course were all military, drawn from Irish Air Corps and Engineers. Military vehicles are often in collision with civilian ones, so a need exists for this type of training. Where the training is most potent is when personnel will be operating overseas, with a limited infrastructure of response. IRRTC delivers the concept of self-sufficiency, the methodology being anyone can rescue themselves anywhere with the solutions we offer.

Throughout the day the full MARCH methodology was taught, underpinning theory and then skill sessions to practice interventions from each element of the algorithm. M (Massive Hemorrhage) and A (Airway) focused on aggressive and assertive actions to control massive bleeding and airway. 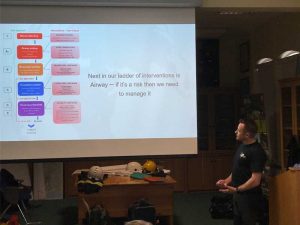 The mindset being, direct threat care in a hot zone manage these two elements and progress the rest of the system once in a warm, cool zone or moving vehicle towards the next echelon of care.

The students loved the training, they verbalised more was learned in one day than they had previously on ten-day medical courses. The reason for this is IRRTC focus on the learners and deliver approaches from the learner’s perspective, experience and environment. 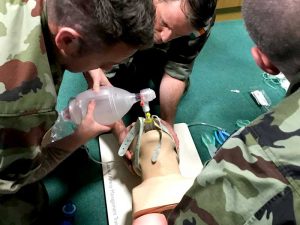 This was only a one-day supplemented version of the three or five day Trauma Response and Care (TRAC) courses. These courses blend theory/evidence/practice and dynamics. It would usually consist of a lecture, skill session to practice and then a dynamic scenario with live actors to replicate stress inoculation and challenge human factors. Even without the dynamic live role player scenarios, the students markedly benefited from understanding the evidence base behind interventions they were taught. IRRTC prides itself on delivering products and solutions titrated to the individual client or organisations needs.

During the technical rescue elements of the course, which primarily was the main objective with it being an accredited instructor course, scenarios were utilised to challenge the students. They were taught not only instructional methods but also all the technical and underpinning knowledge.

The technical rescue instructors being world authorities in their disciplines had enabled the students to become professional rescuers and achieve a rescue in a safe rapid timeframe. This serving to replicate a vehicle incident in a hostile or non-permissive environment. This enabled the students to now fully grasp, that given their new skills and with effective portable small rescue equipment, they were able to carry out a rescue on par with any UK FRS. 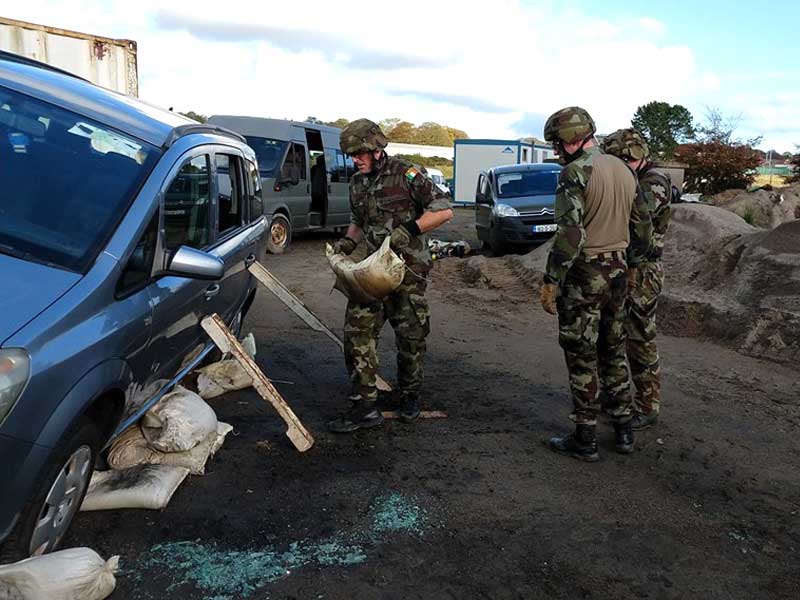 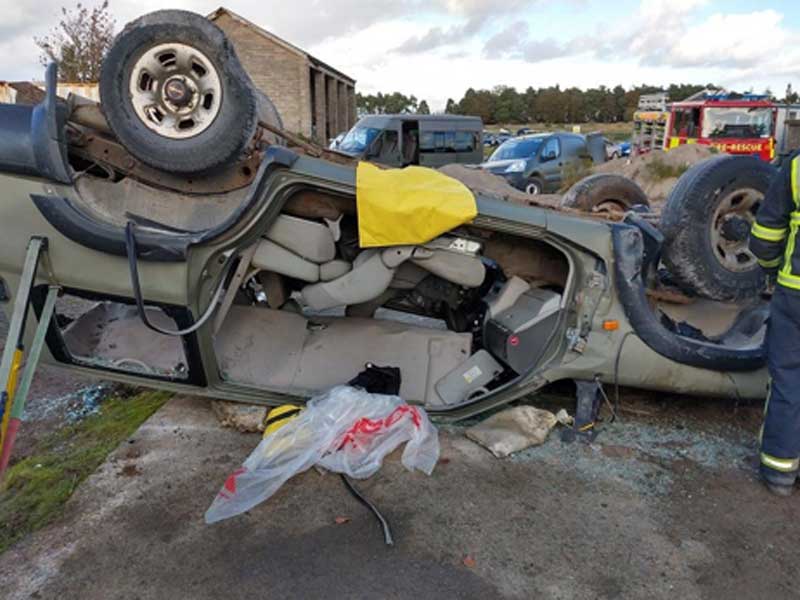 Not only this but improvise, adapt and overcome where there is a need when equipment is all used and there may be further rescue operations such as stabilisation to carry out.

A hugely successful course which was titrated to the needs of the organisation, in this case, the Irish Defence Force. This blog is to emphasise the medial and trauma elements from the course, look out for another about the technical rescue elements. 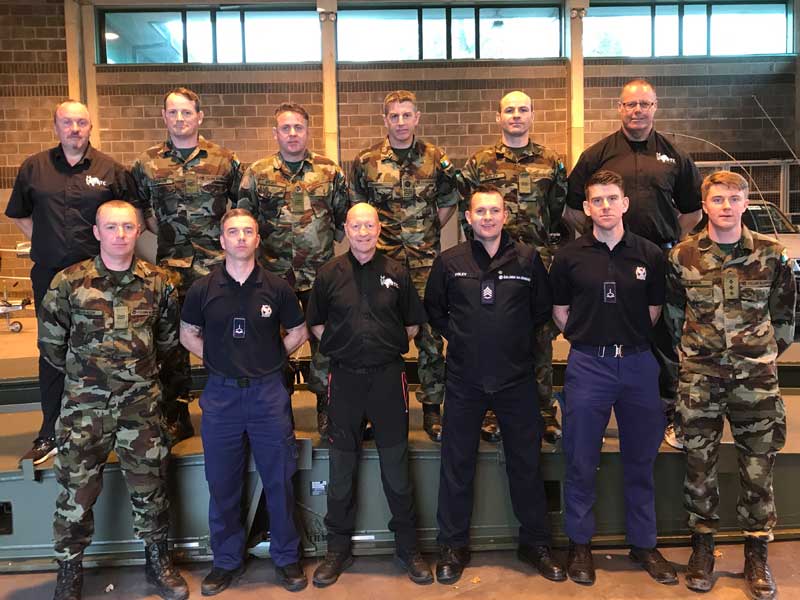